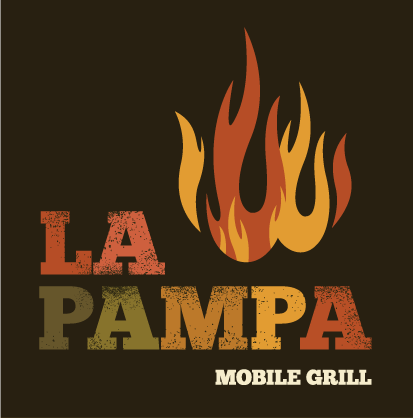 We support local farms as a way to engage in and help develop environmentally and culturally sustainable practices, a thriving local economy; and offer the highest quality, fresh foods cooked in a simple, slow, traditional style.

La Pampa Grill is a farm-to-table local food business, started in 2012, and includes: 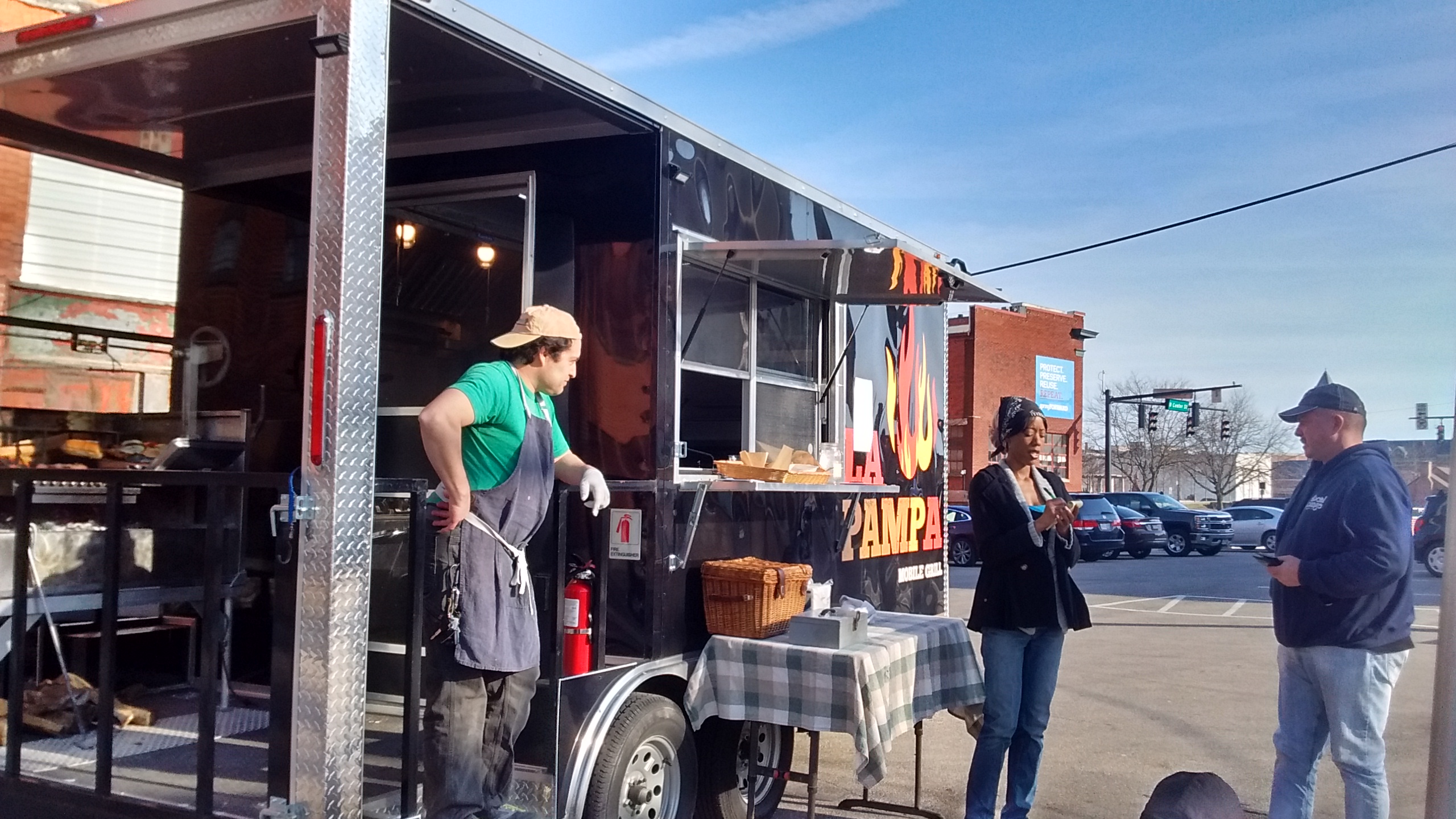 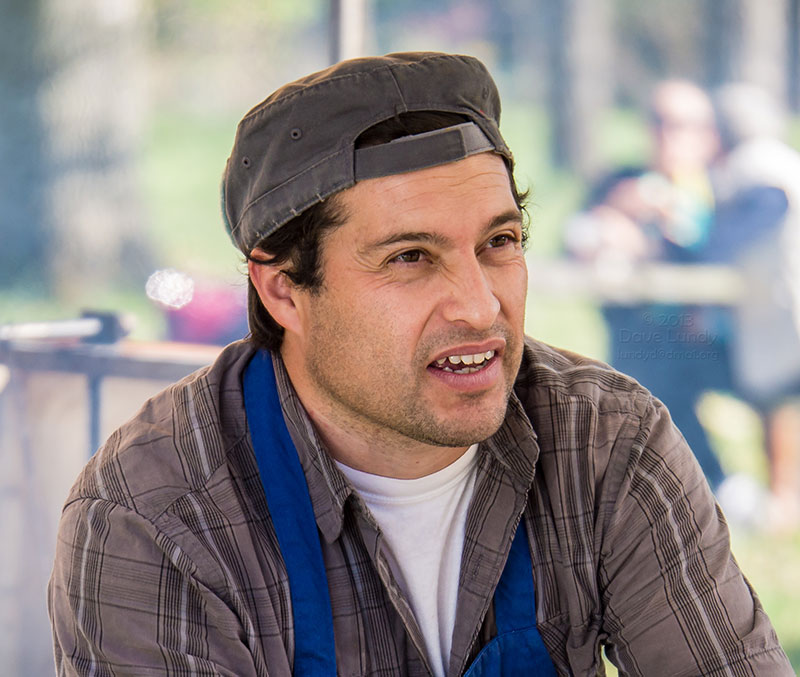 Mariano was born and raised in the region known as “la pampa” in Argentina. Mariano’s father worked herding sheep and cattle, and later as a professional butcher for many years.  Mariano learned the art of the “asado” and “parrilla” fom his father, who to this day grills the best whole cuts in town.

Mariano now lives in Yellow Springs, Ohio, Luisa, and their son, Tomé. Mariano earned his cooking degree in Argentina in 1997 and has cooked professionally ever since. He has cooked in Patagonia, Buenos Aires and coastal Argentina, Spain, Portugal, and Italy,  as well as honed a farm-to-table local, seasonal foods emphasis from his years on Woodberry Kitchen’s original team of cooks, mastering the wood burning oven.

Are you starting to feel hungry?